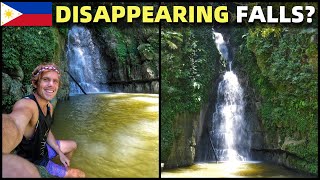 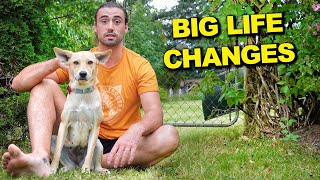 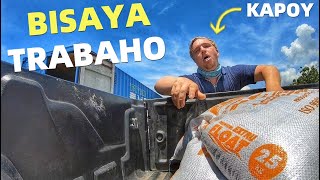 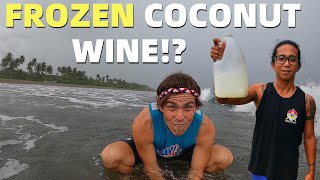 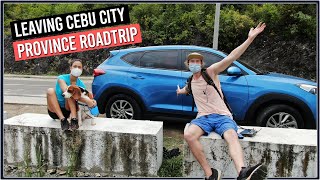 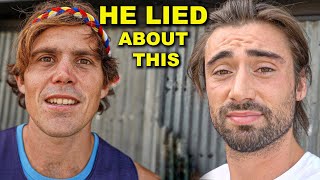 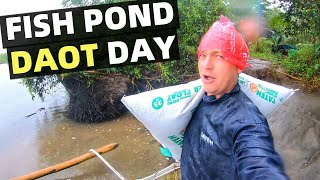 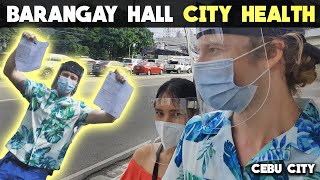 Saturday, November 14, 2020 Steve A. Gosuico
CABANATUAN CITY — Over P41.5-million worth of damages to agriculture and fisheries due to Tropical Cyclone Ulysses was initially reported
Showbiz