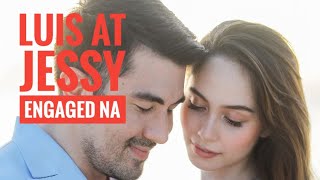 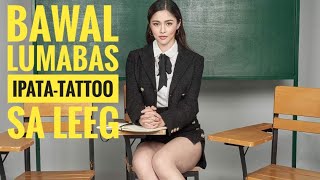 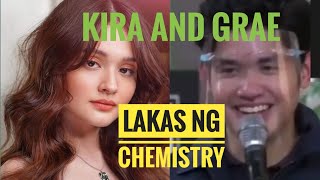 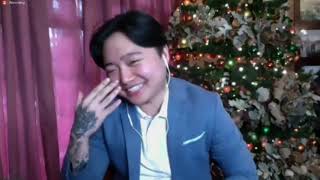 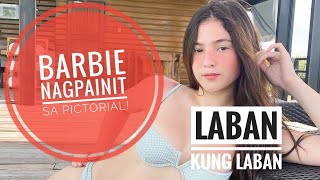 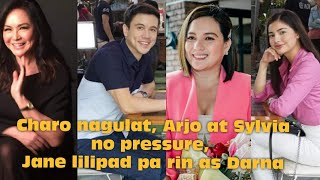 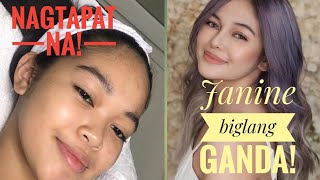 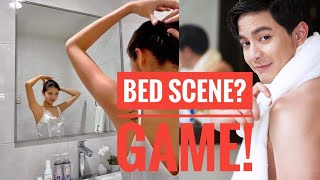 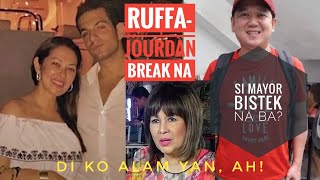 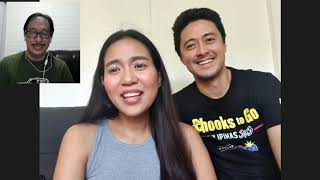 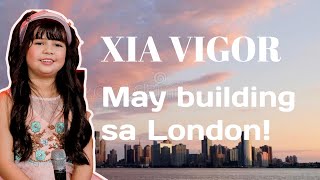 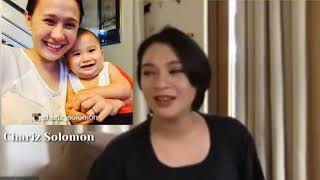 Friday, November 6, 2020 Itchie G. Cabayan
TWO packages of undeclared foreign currencies with a total amount of $13,500 were intercepted by the Bureau of Customs—Port of
Business

Thursday, December 17, 2020 People's Journal
The Land Bank of the Philippines has extended to the agriculture sector as of October this year a total of
Provincial

Monday, September 30, 2019Sunday, May 30, 2021 Marlon Purificacion
SENATOR Panfilo “Ping” Lacson is seeking the immediate passage of a measure that will penalize children who abandon their old