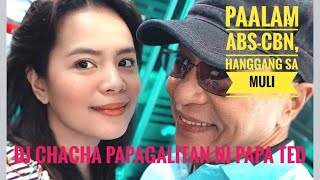 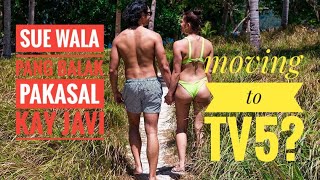 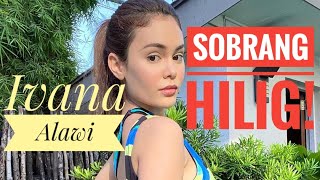 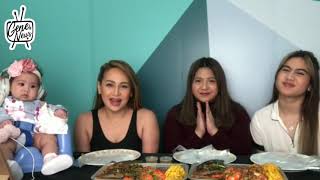 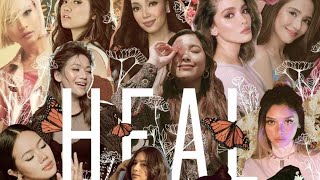 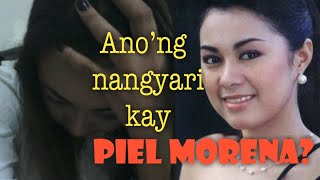 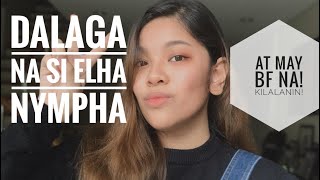 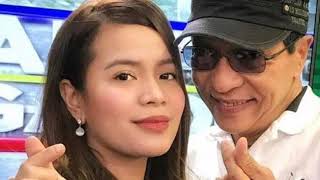 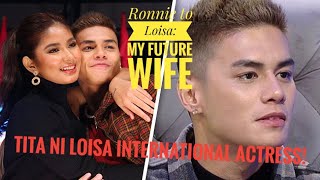 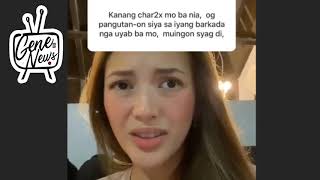 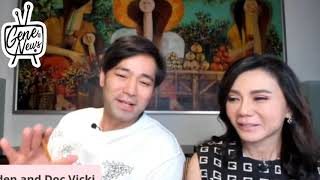 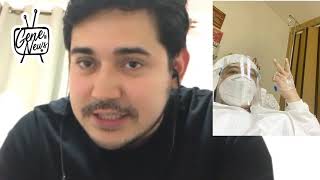 Go on being eyes as PDP-Laban bearer: ‘Count me out first, consider me last’

Wednesday, January 6, 2021 Itchie G. Cabayan
AN 18-year-old painter is now in jail following his arrest in Tondo, Manila, pursuant to a warrant issued against him
Nation

Sunday, January 10, 2021 Ryan Ponce Pacpaco
THE chairman of the House committee on constitutional amendments on Sunday reiterated that the renewed push for Charter Change (Cha-Cha)