FIRST FOREIGNER TO VISIT KAWASAN FALLS AND CANOYNEERING SINCE THE PANDEMIC. Probably one of the most fun things you can do in Philippines as well seeing the bluest water in the world. 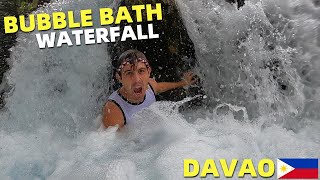 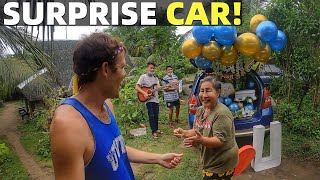 BecomingFilipino – PHILIPPINES BEACH HOME CAR SURPRISE… My Girlfriend Got Me This?
Positivity
46 views 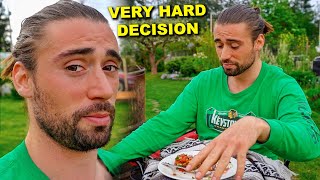 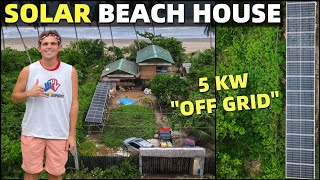 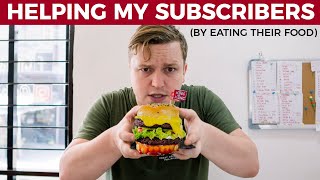 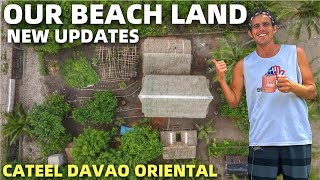 BecomingFilipino – OUR PHILIPPINES BEACH HOME – Moving Out And Land Work In Davao (We Finally Did It!)
Positivity
38 views 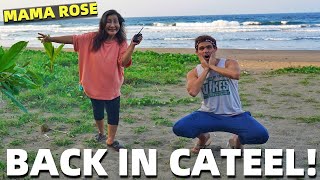 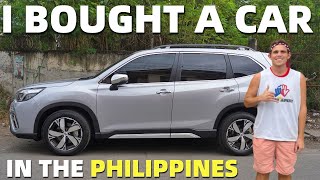 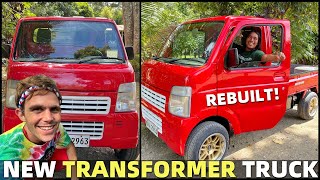 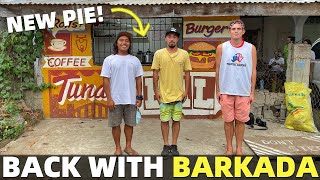 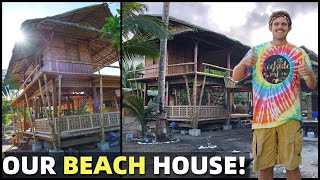 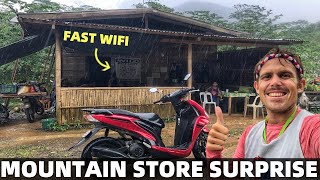 Beauty always a Kapamilya at heart

Saturday, November 7, 2020 People's Journal
More than 2,000 permits and clearances to build cell towers filed by telecommunications companies have so far been approved by