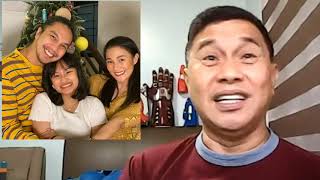 Sunday, October 17, 2021 Journal Online
The Department of Public Works and Highways (DPWH) participated in the commemoration program for the fourth year of the Marawi
Nation