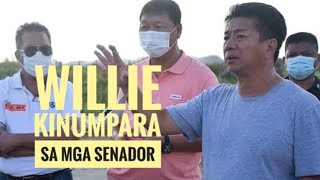 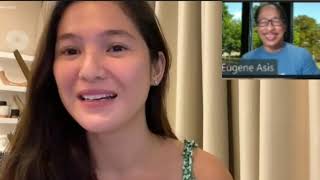 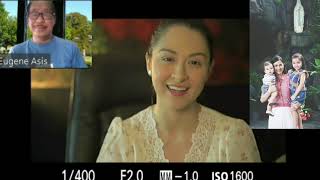 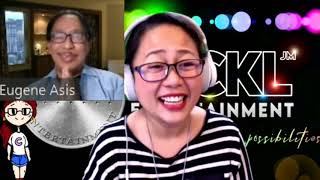 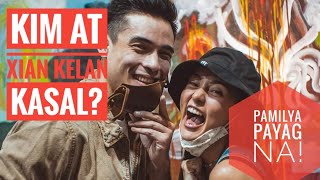 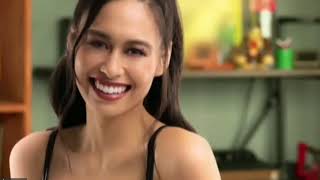 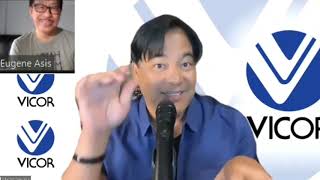 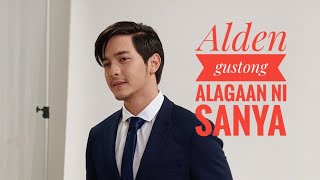 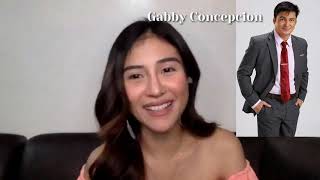 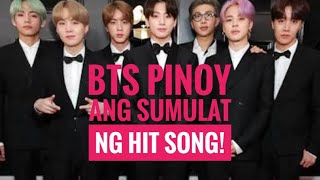 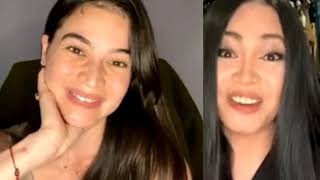 Country’s Most Awaited Festival is Coming: VegFest Pilipinas Year V and We Are Going Virtual!

Wednesday, November 25, 2020 Journal Online
MANILA – No pandemic could ever stop VegFest Pilipinas, and now on its fifth year, with 2020’s twists and turns
Metro

Thursday, November 5, 2020 Melnie Ragasa-Jimena
A COUPLE was discovered dead with multiple gunshot wounds to the head Wednesday night inside their house in Quezon City.
Nation