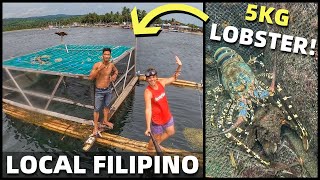 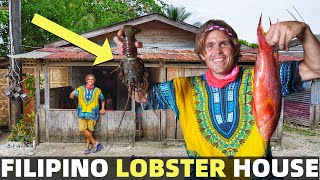 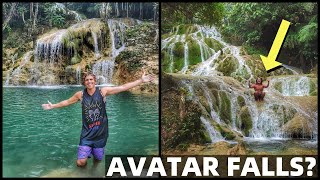 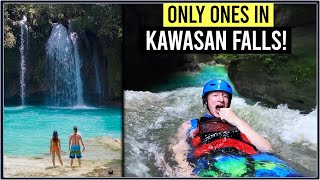 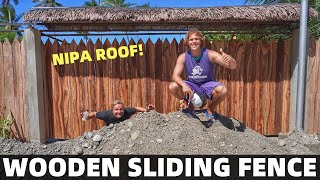 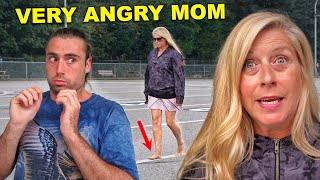 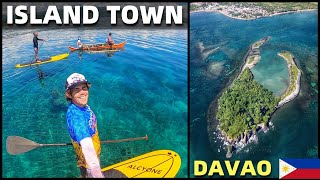 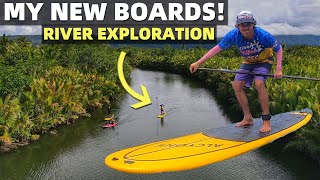 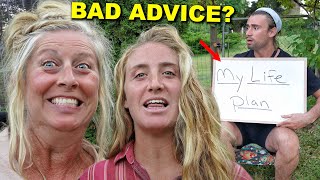 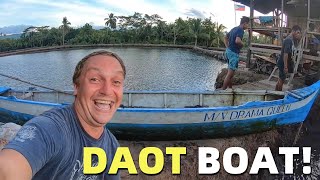 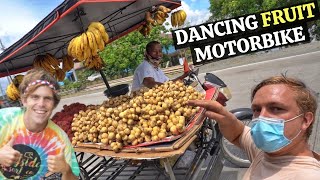 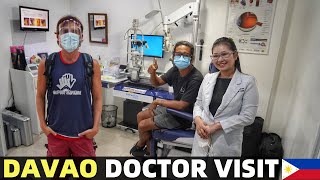 Wednesday, October 28, 2020 Cristina Lee-Pisco
THE Japanese embassy in Manila yesterday announced the release of 10 billion yen (about P4.63 billion) from the total 50
Other Sports

Mikee: Let’s work as one